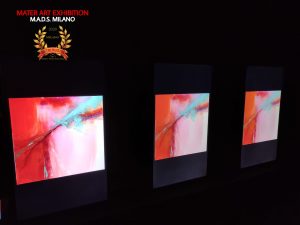 “Because I am the first and the last, I am the venerated and the despised one, I am the prostitute and the saint. I am the bride and the virgin. I am the mother and the daughter”

Hymn to Isis, from the Oxyrhynchus Papyrus, 2nd century BC. C.

From the beginnings of humanity, the woman was invoked, venerated and adored as a goddess, through countless forms, names and symbols, with the archetype of Magna Mater. The cult of the Great Mother, goes back to the Neolithic or even to the Paleolithic, and refers to a primordial divinity that embodies the fundamental aspects of human life. The mother, mother of all mothers, is the Earth, whose vocation is to generate, whose dark and humid appearance, recalls the womb and, therefore, the womb that generates life. Its power is in water, stones, animals, hills, trees and flowers. The faculty of procreation assigned to it by nature, has endowed the woman with a boundless power. Woman is in fact the one who gives life. Woman is the one who creates. According to this paradigm, the link between women and motherhood appears inseparable, a concept that was rooted six thousand years earlier with the birth of the ancient patriarchal culture. For these reasons, the existential experience was strongly marked     by     the      presence      of      the      mother      figure      in      a      broad      sense. Sigmund Freud, father of psychoanalysis, investigates family relationships and in particular the “Oedipal complex”: the relationship between mother and son, which he himself defines as a necessary need for both sides, almost dependent. A strong umbilical cord, able to keep alive the maternal love, sometimes indestructible. The mother, in her golden aura, embodies the fundamental values of the family, of feeling, strength, courage, sacrifice, hope and perfection. She’s the one who plants and nourishes the first seeds of good within each of us, and teaches us to love the other. She’s the mirror in which we look at ourselves   to   understand   what   we   were   yesterday   and   what   we   have   become        today. But the love story between mother and son is not always easy. It’s often made of contrasts, devastation and     dismay.      What      Freud      in      psychoanalytic      terms      calls      Oedipus      unresolved. It is, undoubtedly, a bond that has inspired artists of all times, who have chosen to give the mother figure a central role in its totality. Penelope, symbol of unshakable fidelity, exemplary wife and mother, emblem of love and hope for the poet Virgil, Medea, example of an assassin mother, uncontrolled and ruthless, for the poet Euripides. It is the “Mater Dulcissima” for Ungaretti, the emptiness at every step for Montale, the mother courage for Manzoni and Brecht, “The Queen of the Night” for Mozart, the intrusive mother for Jane Austen. It is the mother country for Foscolo, the Mother Nature friend for Pascoli, or enemy for Leopardi, the mother tongue for Dante, the Isola Madre for Flaubert. We could lose ourselves in a thousand other examples, mythological, literary, novelistic, but they would not be enough to strip the woman of her complex maternal role to expose all the other multiple meanings that it represents. She is a universal concept, difficult to express in words. She is strength, resilience, creative and destructive nature, she is salvation, she is hope, she is determination. She is the sun and the moon. M.A.D.S., with the project MATER 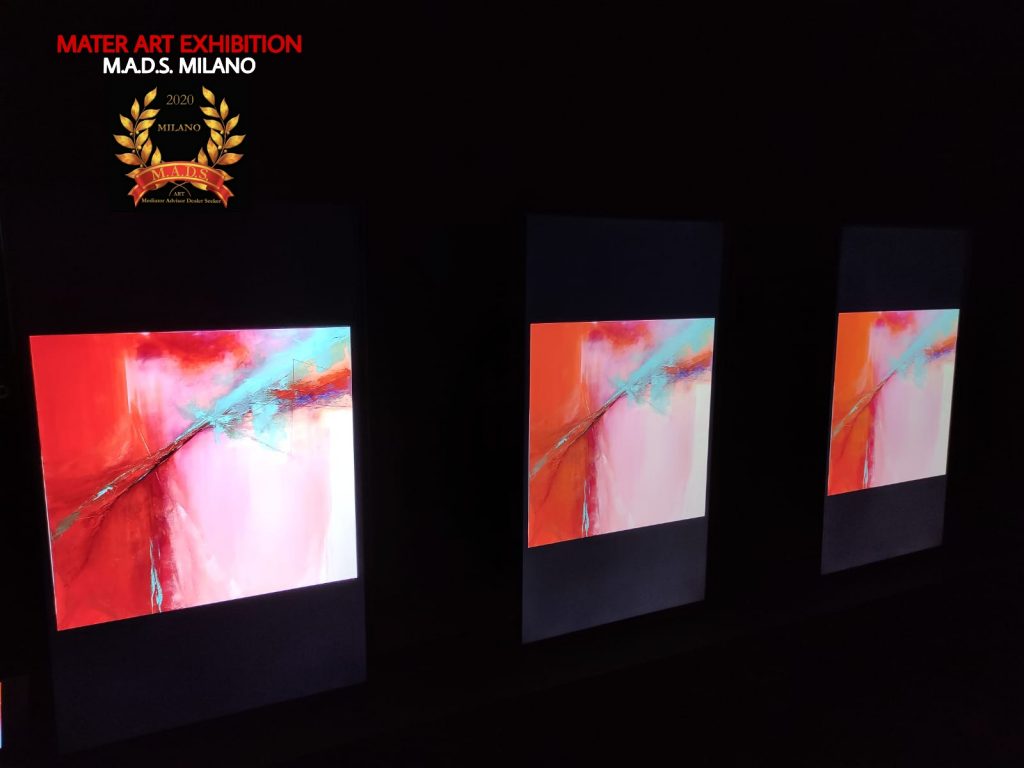 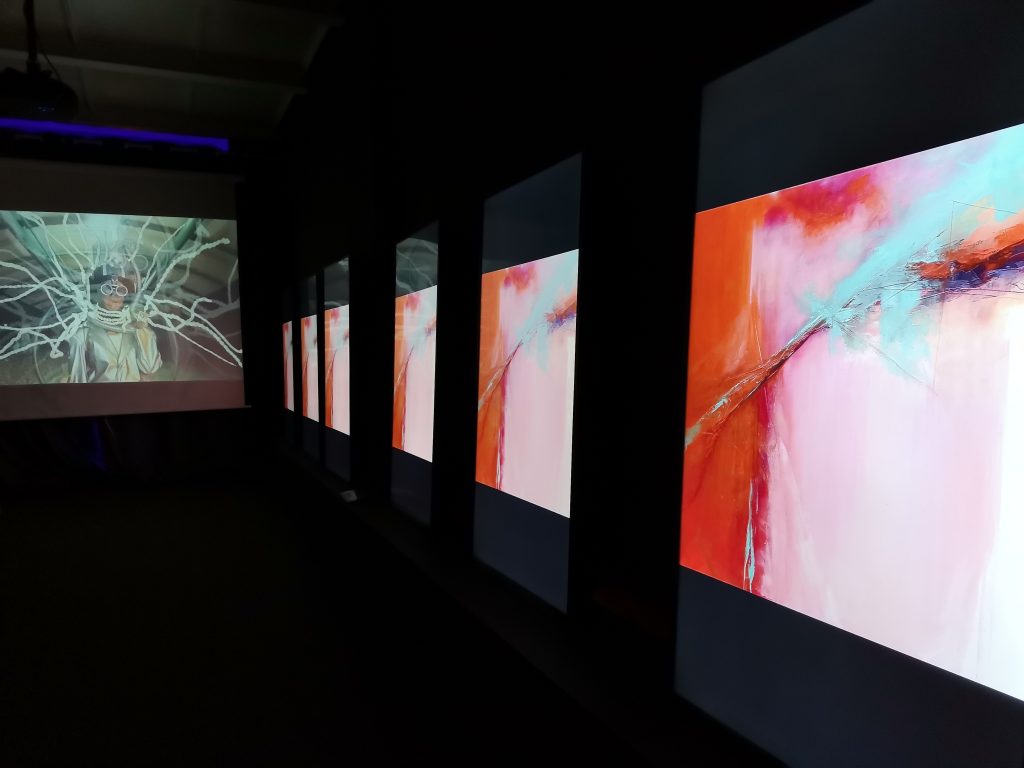