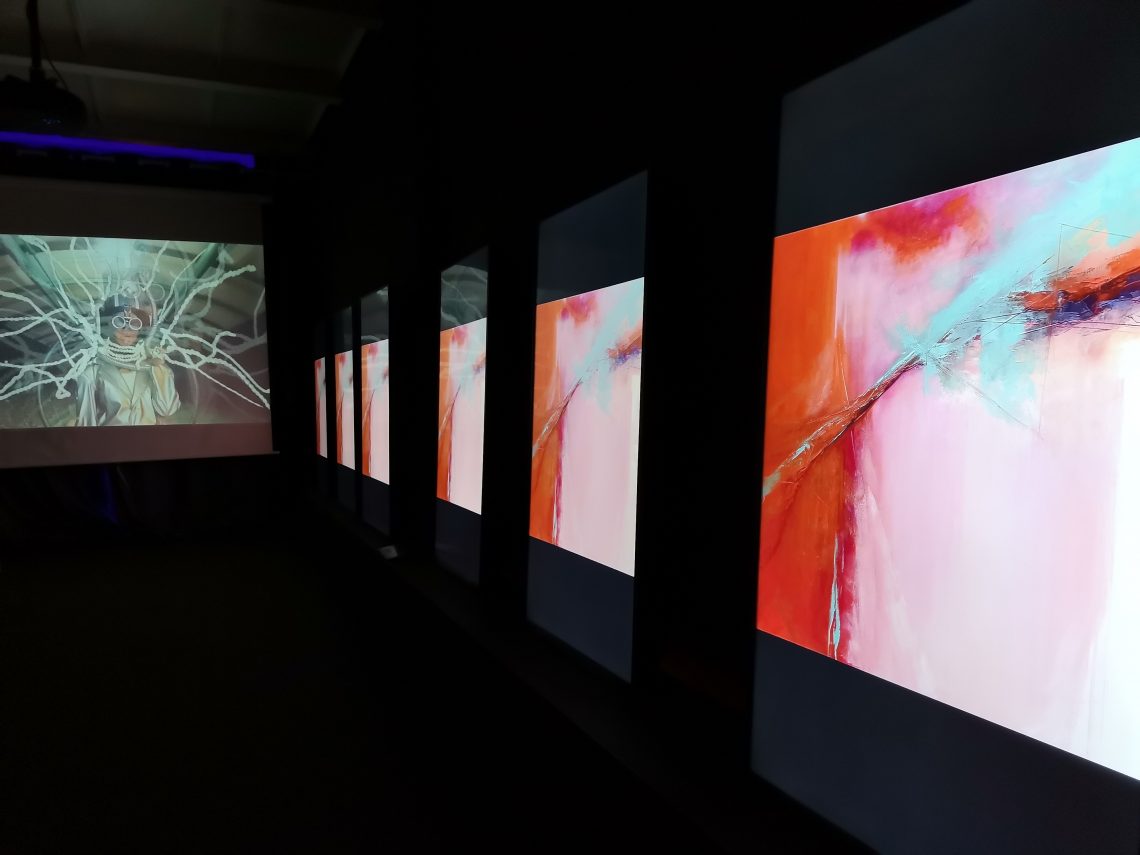 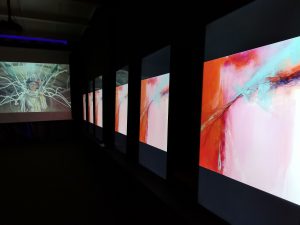 “Because I am the first and the last, I am the venerated and the despised one, I am the prostitute
and the saint. I am the bride and the virgin. I am the mother and the daughter “
Hymn to Isis, from the Oxyrhynchus Papyrus, 2nd century BC. C. 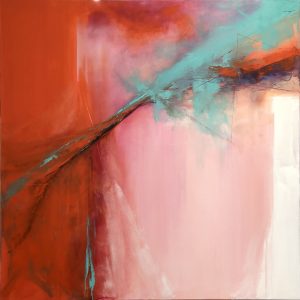 Eszter Bognár is an artist who manages to bring out, through painting, her artistic skills, exploring some typical elements of the natural world, till reaching a purely abstract vision of her subconscious. She always uncovers new chromatic connections, different techniques and unedited concepts of expression: everything aims at catching the observer’s optical perception, involving him in a wide expanse of color, just as in “Broken Red”. Through
this work, Eszter indelibly fixes emotions and moods on the canvas, enlivened by the vision of that vivid red and, as if it was an electric shock, by the presence of sea green that releases a charge of energy and vitality. The free brushstrokes and dense layers of tonality emphasize the creativeness of this artist, where red shades which turn into white represent feelings of a quiet soul, suggesting a new representation of dimensional spaces, in addition to the reality perceived. The gestuality which relies on tracing different traits while spreading the color, totally defines this work, which enshrine a collateral reality by itself, witnessing the making and being of matter and creation, as if the artist was painting with a simple act that energy which pervades her. Recalling the artistic
movement of Abstractionism, Eszter Bognár wants to represent a revolutionary artistic language capable of improving even the complicated human condition. In this way an expressive and symbolic function of the color prevails, emphasizing the observer’s feelings and suggesting a close link between the viewer and the artwork. The ability to visualize a reality that is still not real, to activate the imagination through which numerous visions of the sensorial world can materialize, are some of this work’s peculiarities that help the artist to bring her own feelings inside the painting, in the search of completely new forms and images, with the aim express abstract and symbolic concepts.
Art Curator Alessia Perone 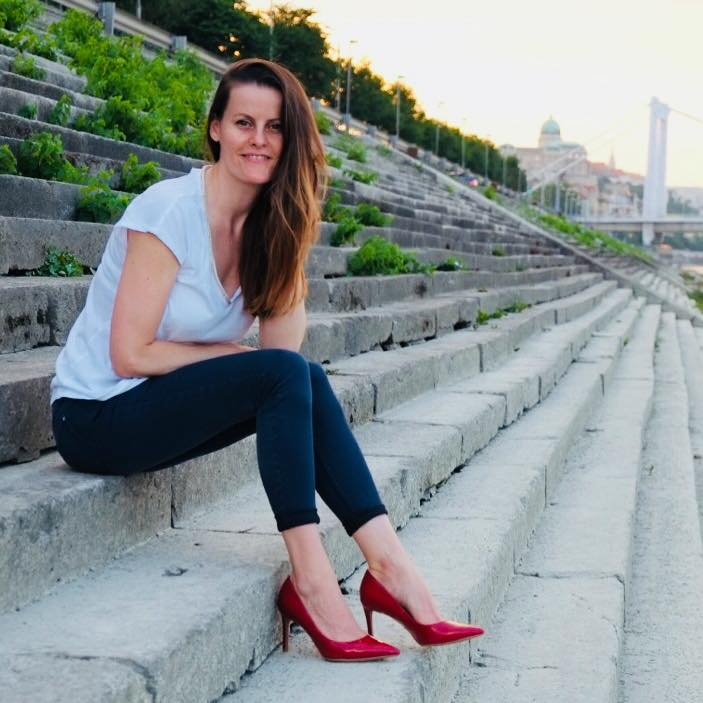 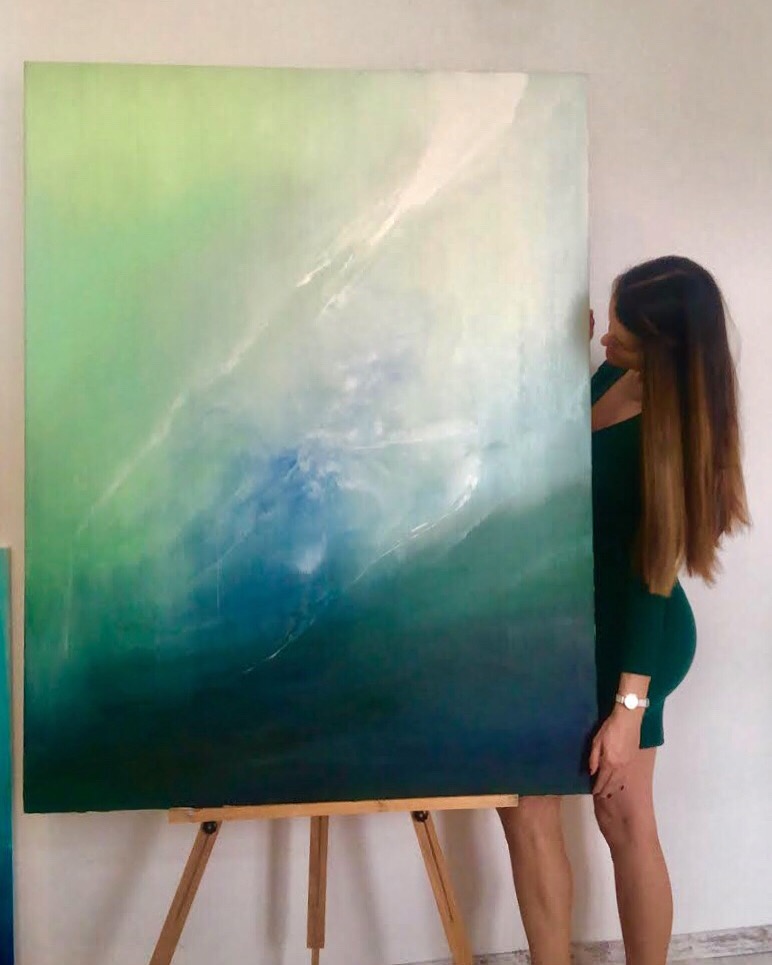